‘It has always been my belief that my life and music must reflect the warmth and grace God has shown to me.’ 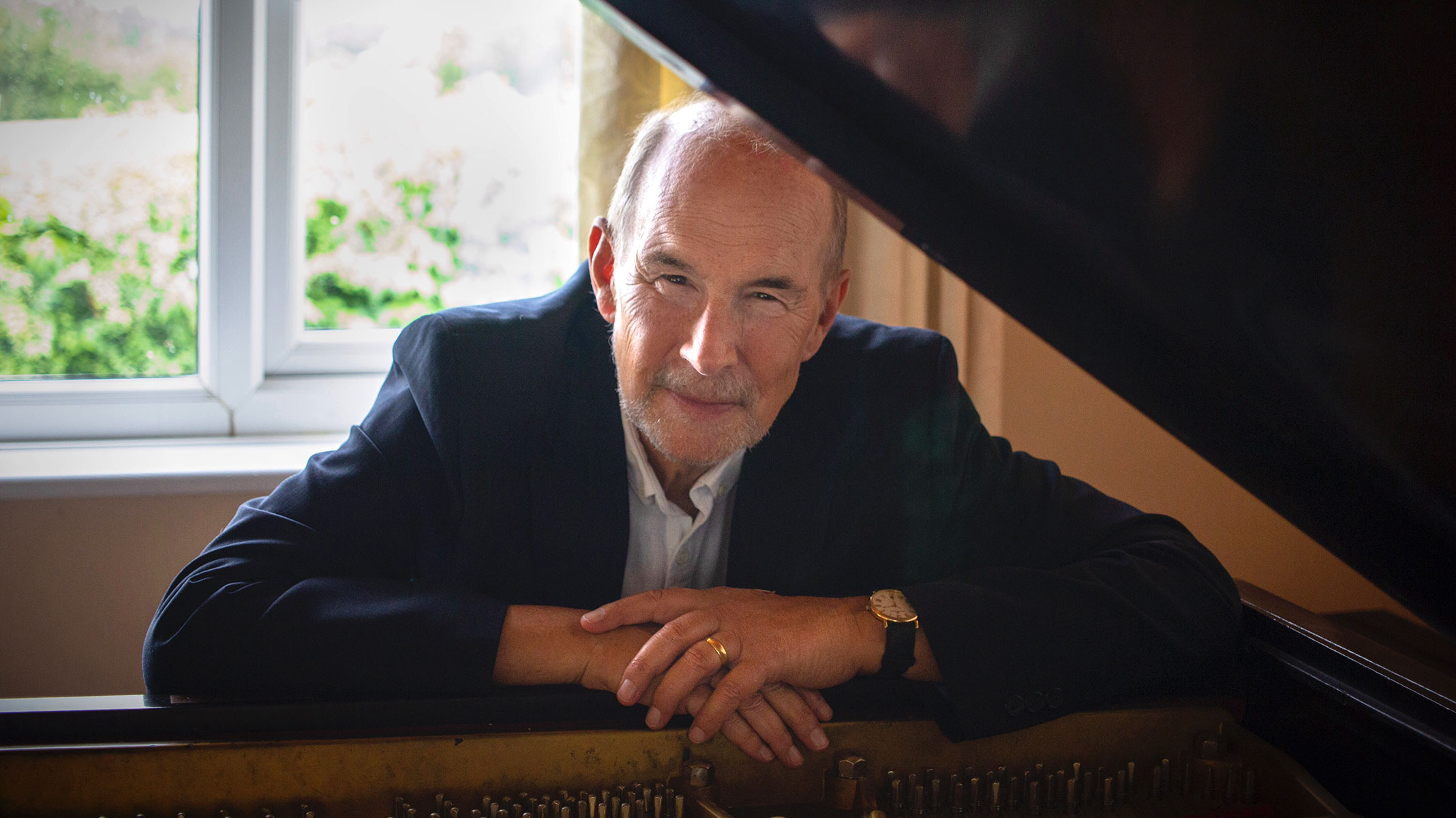 Steeped in Christian worship music all my life, I received a classical music training in New York and London. Having studied at Capernwray Bible College in the early 1970s, I then trained to be a teacher at London University and joined the staff of a senior school in North London where I taught Music, Religious Education and English. In 1977 I was called to full-time music ministry, initially at a large Anglican parish church on Merseyside, and later in leading music for the international Keswick Convention and many other national Christian events.

Of my many CDs (see Recordings below) my album Gentle Touch surprised me by winning a coveted Album of the Year Award in 1996. During the next decade, I spent nearly 4 years intermittently composing a large-scale classical choral work, Julian: Mystical Revelations, inspired by the life and writings of Mother Julian of Norwich. This work won critical acclaim when it was firstly recorded in 2001 and then given its premiere performance to a capacity audience in Norwich Cathedral in 2005.

With the company I founded, SRS Music, I had a long and enjoyable career combining my love of encouraging music in young people with my studio music production experience. Eventually I produced over 80 recordings for numerous schools and colleges, as well as for relatively unknown solo artists who then went on to enjoy successful careers as singers or instrumentalists.

The power of music

Moving to Norfolk in 1997 I founded the music ensemble Bella Musica, whose members are all Christians with outstanding individual music careers. I've always been strongly aware of the power of music to cross divides of all kinds, and so have enjoyed establishing musical connections across church denominations; but equally I have sought to make bridges to those who either have no faith or whose faith is unsure at best. To all these, I have been committed to serving God by seeking to bring warmth through my music and through how I've expressed my own faith and devotion.

Describing myself previously as always healthy, a Stage 4 cancer diagnosis in 2011 was naturally a great shock. But it has continued to reinforce my heartfelt desire to serve the Lord with gladness all the days of my life, for however long that may be.

The music on my new album Whispers has been described as 'music like a prayer'. Its 15 tracks bring together my long experience as a composer and pianist, combining warmth of melody with personal reflections on life and faith, and referencing scripture verses that have been so special to me. My sincere prayer is that these will also be a great blessing to you. 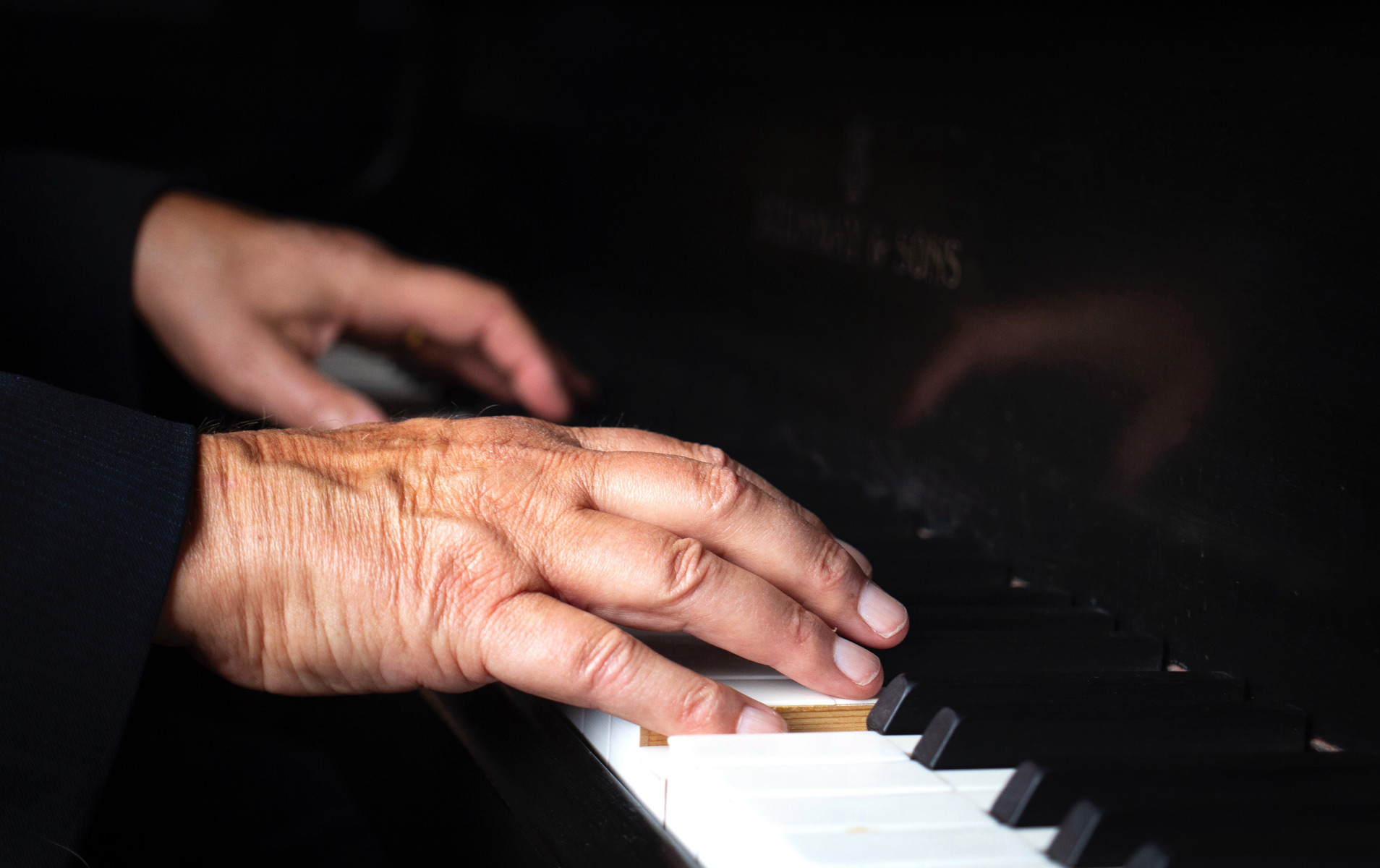 Over more than 4 decades, I have been involved as musician, arranger, orchestrator and producer of numerous projects for many varied artists, live concert events, record labels and music publishers. I have also created and produced 16 of my own albums. My new 2020 recording Whispers is available for purchase as a 2 CD album and to stream or download - read more and purchase here. A limited quantity of the album Unfinished Journey and the acclaimed choral work Julian: Mystical Revelations - first performed and recorded in Norwich Cathedral - are also available for purchase. Watercolours (2015) and Evocations (2010) are due for re-release in 2021.